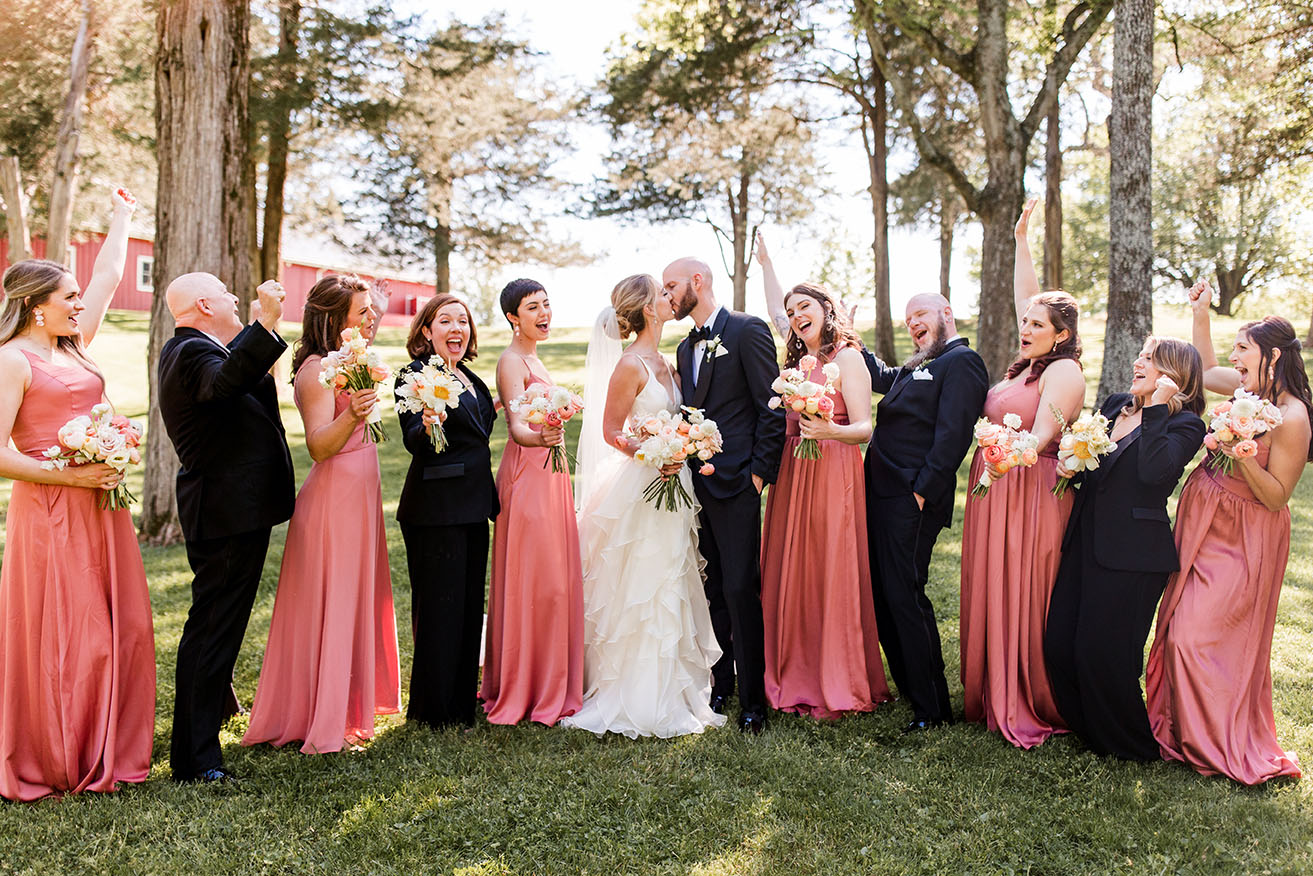 Posted at 02:00h in Real Weddings by Dream
Share

We always enjoy working with Colleen and the team at Cedarmont Farm, and it meant so much to us that we were able to play such a special role in her very own wedding day!

Colleen grew up on Cedarmont Farm, making her role as owner and venue manager extra special. It was only natural she had her wedding there, too.

Colleen met her now-husband Kevyn while working in the film industry in Atlanta, and they moved back to Franklin in 2019 to open Cedarmont Farm as a venue.

“I wanted something colorful and vibrant but still modern and elegant,” she told Nashville Bride Guide. “I didn’t want anything too glamorous, though, and wanted to highlight the natural beauty of the space.”

We think she accomplished just that! A circular floral arch served as the backdrop for their open field ceremony. The reception space was set with colorful flowers and romantic greenery. Modern calligraphed tiles served as place cards and sat atop lush velvet napkins.

The day was filled with so many personal touches, it was truly special.

“We did trivia about us on the back of the menus, and for favors, we had honey and hot sauce,” Colleen told Wedding Chicks. “We designed the labels, and the honey is from the beehives that Kevyn and I keep at the farm. The hot sauce we made from peppers we grew in our garden together.”

After the ceremony, guests grabbed a glass of champagne from the champagne wall to kick off cocktail hour. They snacked on mini chicken and waffle bites with Nashville hot chicken, pink pear crostini, and ahi tuna wontons.

There were also three signature drinks to choose from: a tequila mule, a whiskey cocktail with rye and honey, and a mocktail called The Eastside, which is essentially a vodka soda sans vodka.

Guests were then seated to a plated dinner that included lemon dream chicken or porcini teres major steak with white cheddar-whipped potatoes and almond and pepper asparagus.

After a night of dancing and celebrating Colleen and Kevyn, late night bites were served—classic and fried chicken sliders—before sending the newlyweds off!

We are so honored to have catered for Colleen’s big day. Scroll on for all the details of her romantic wedding. 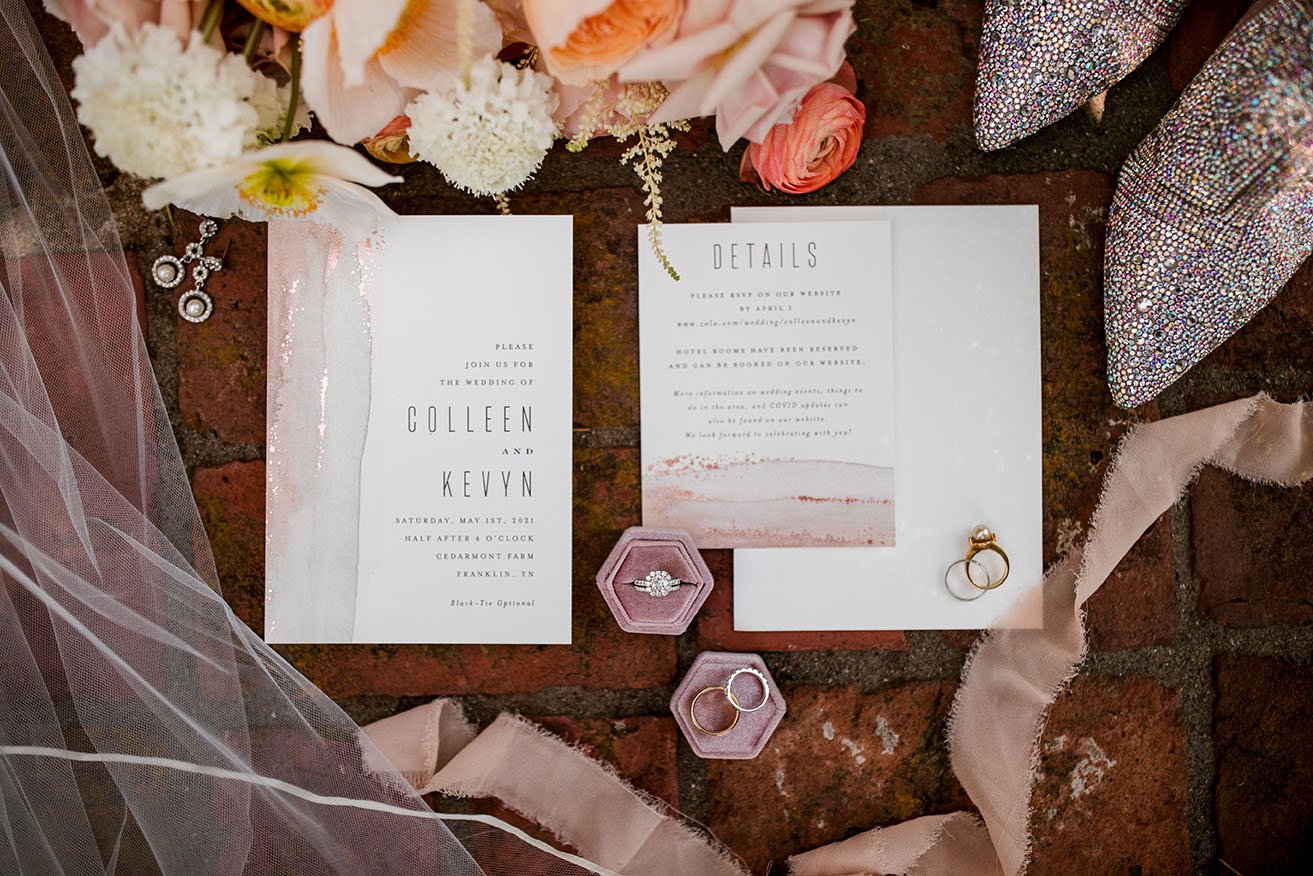 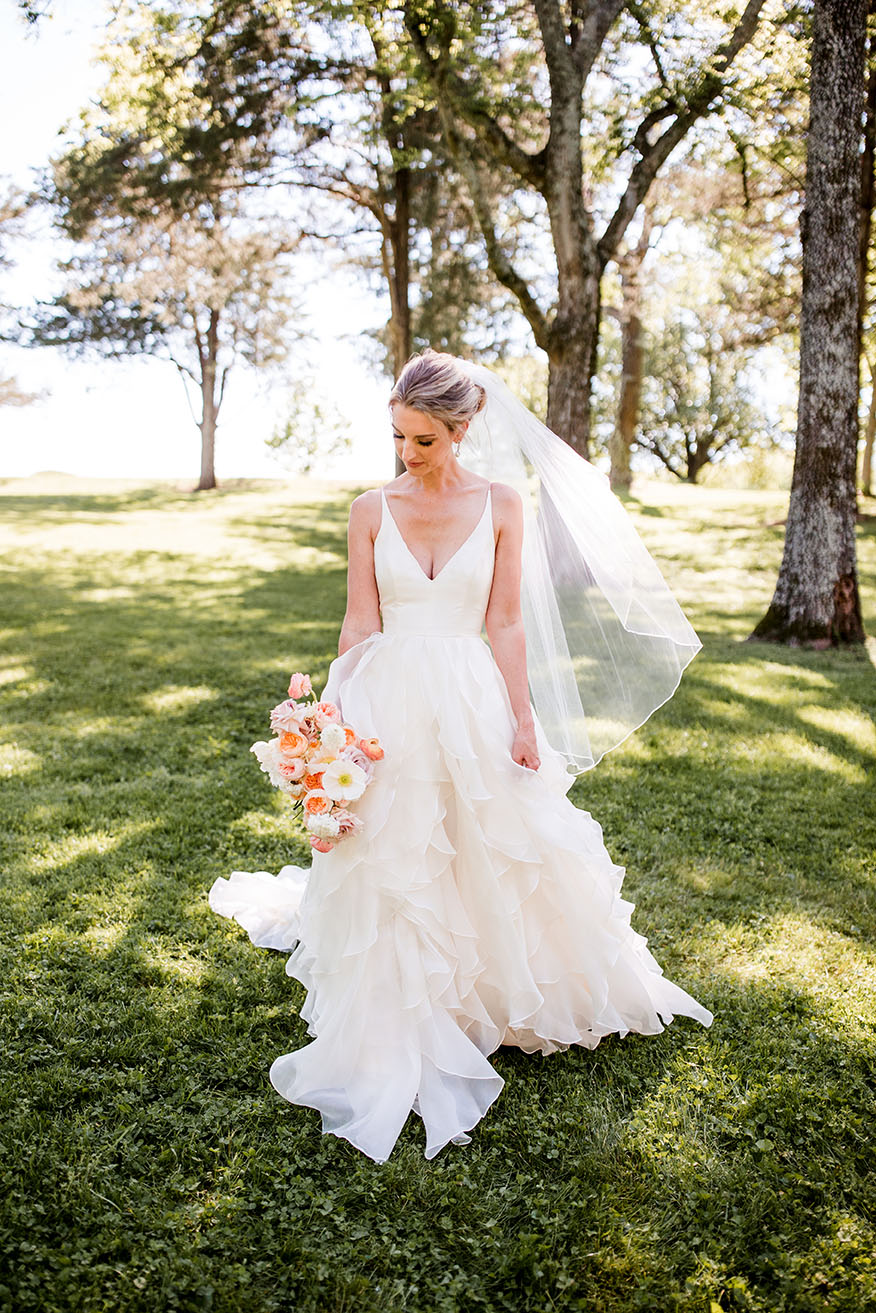 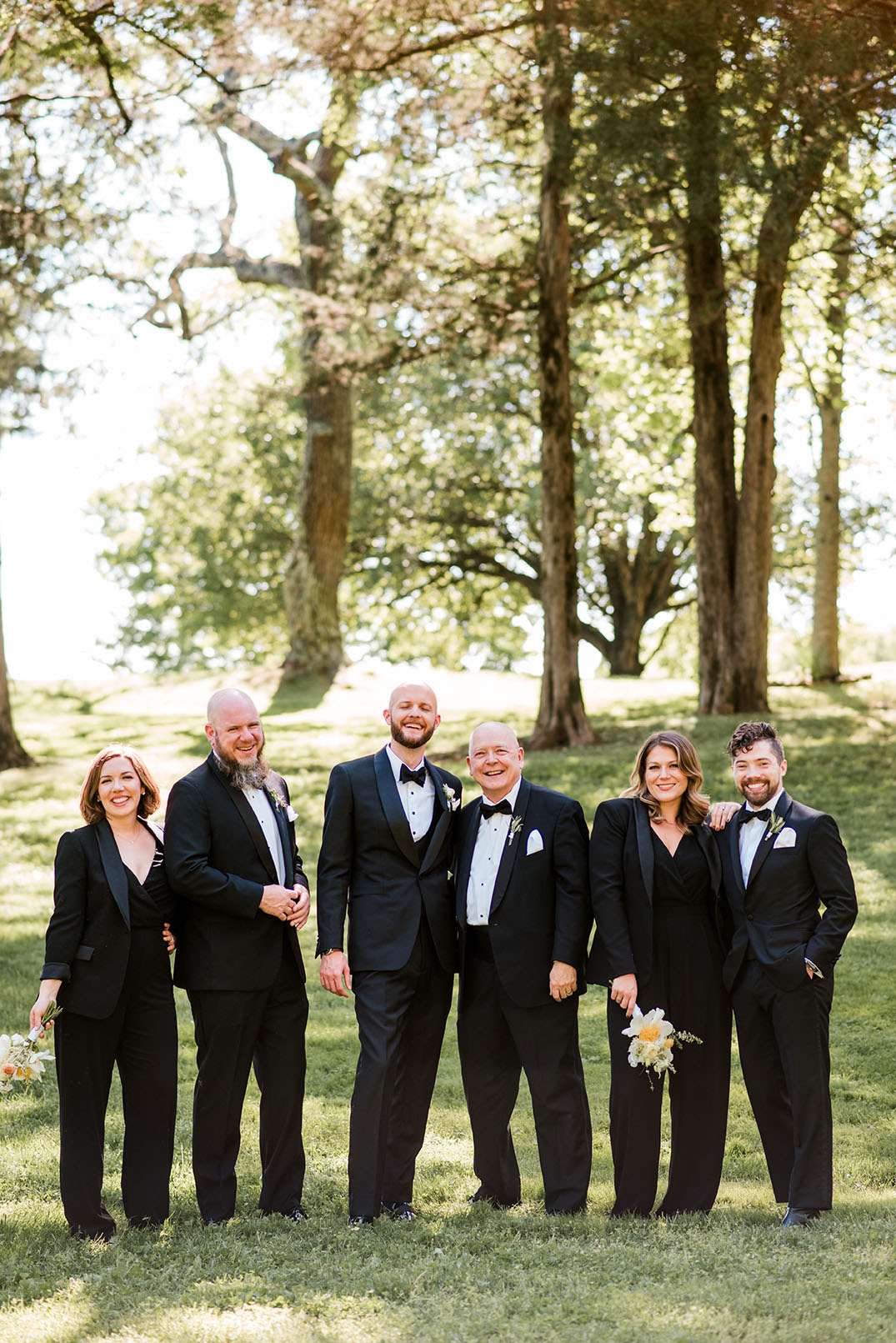 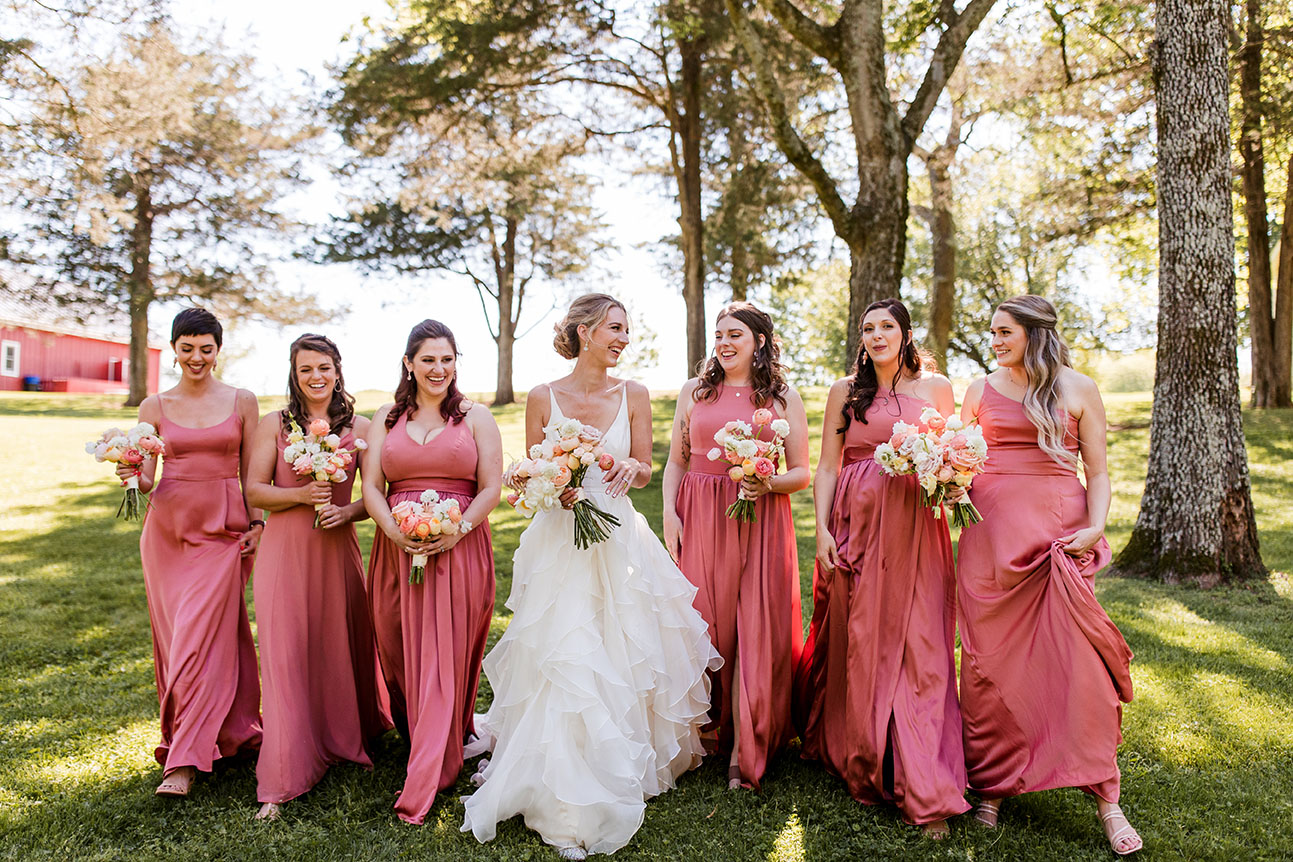 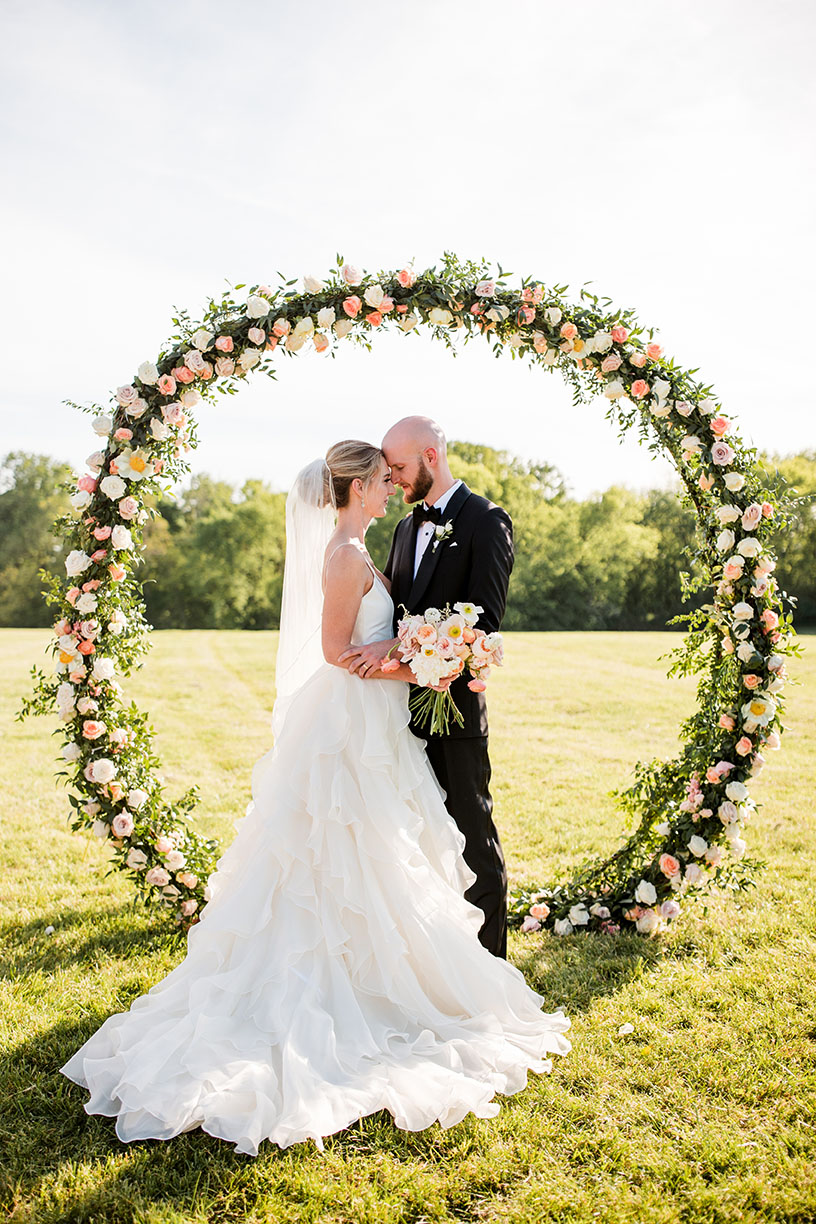 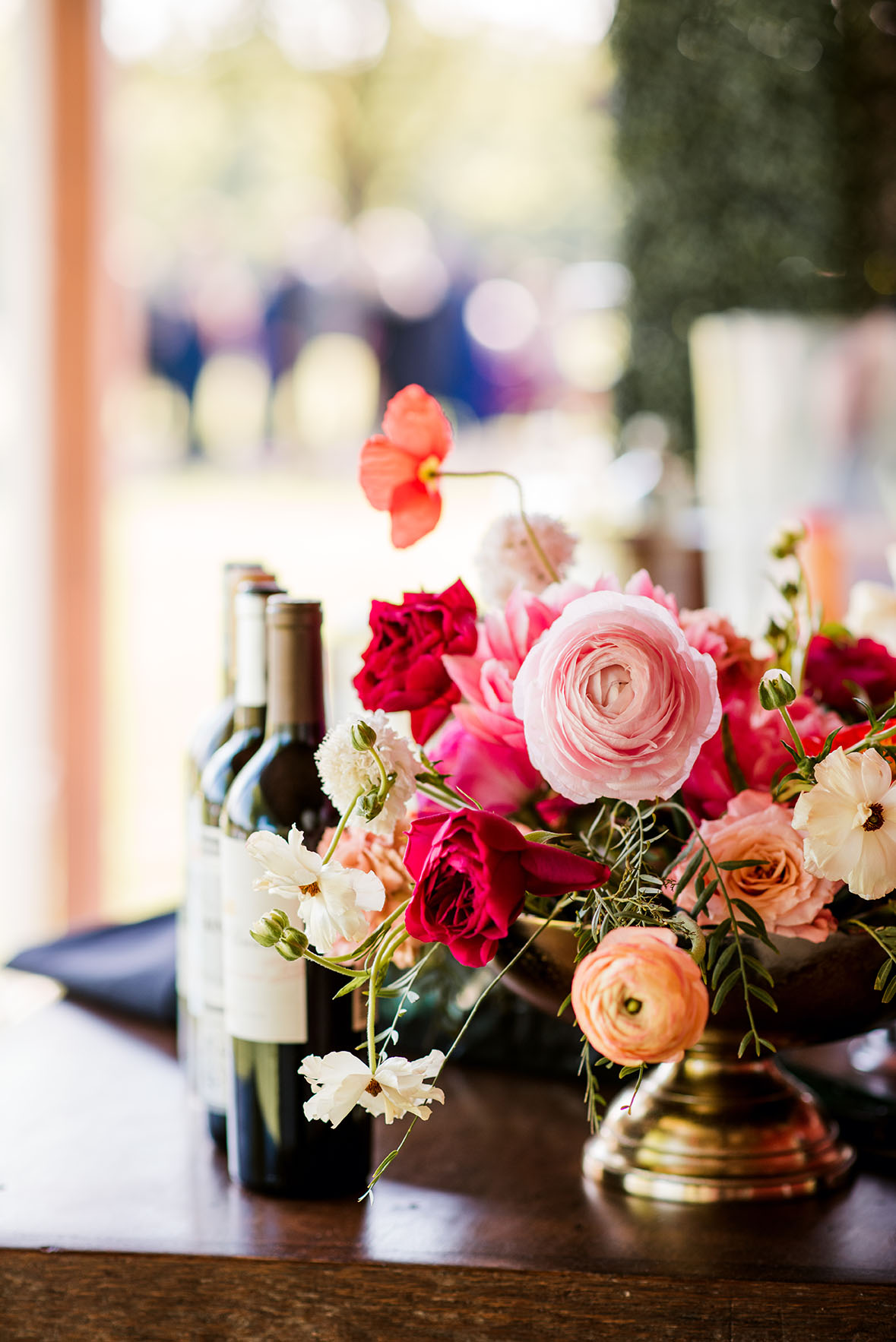 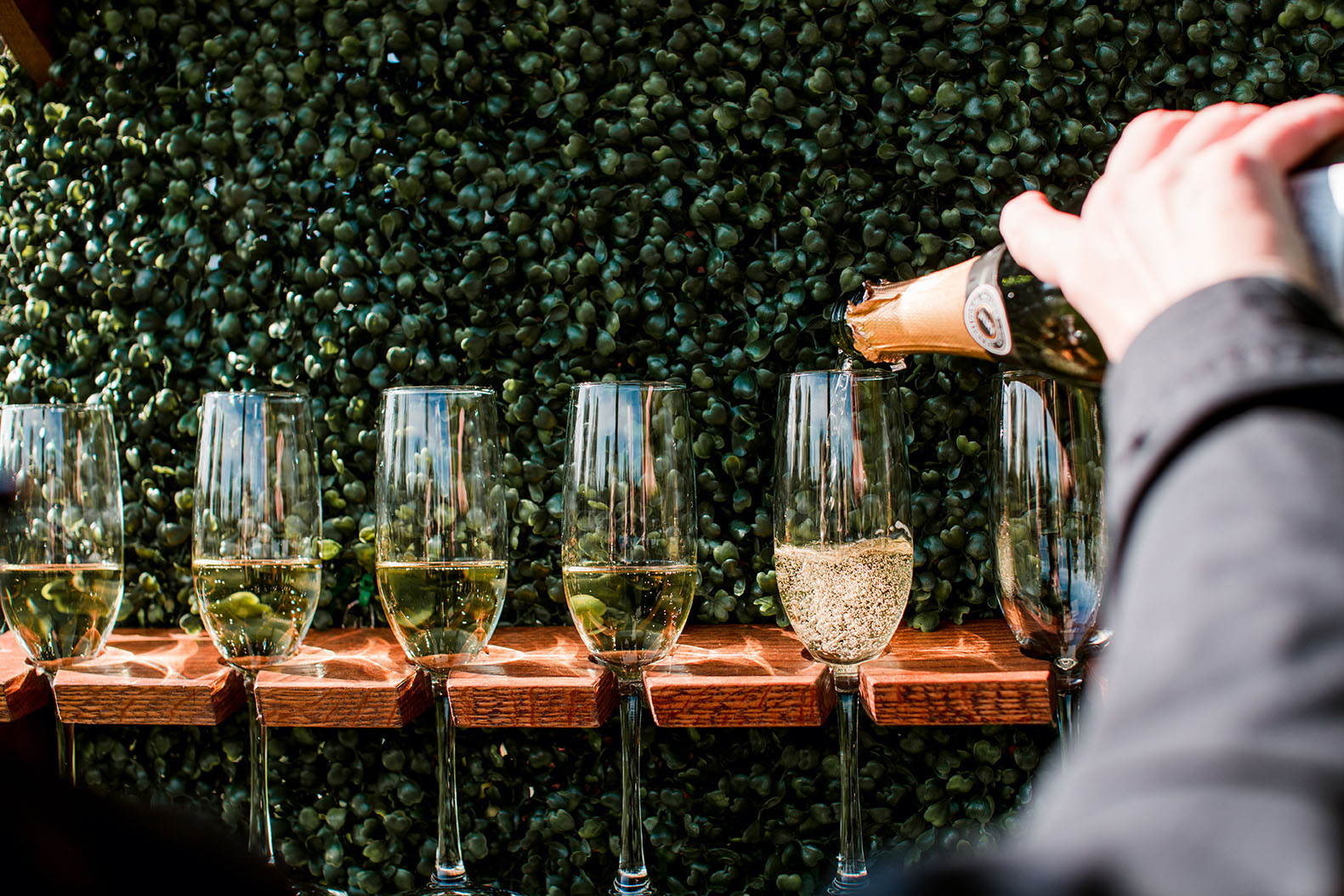 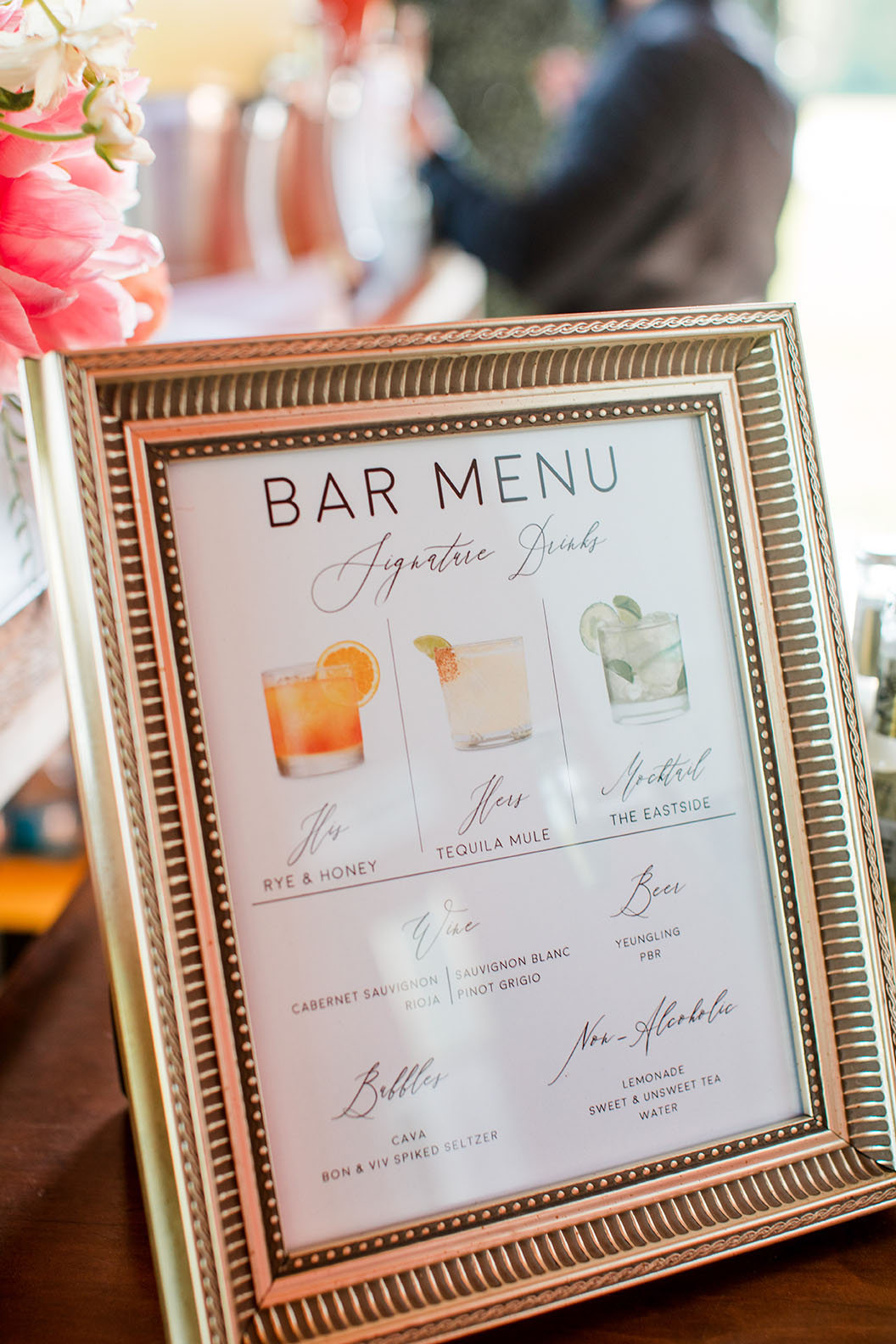 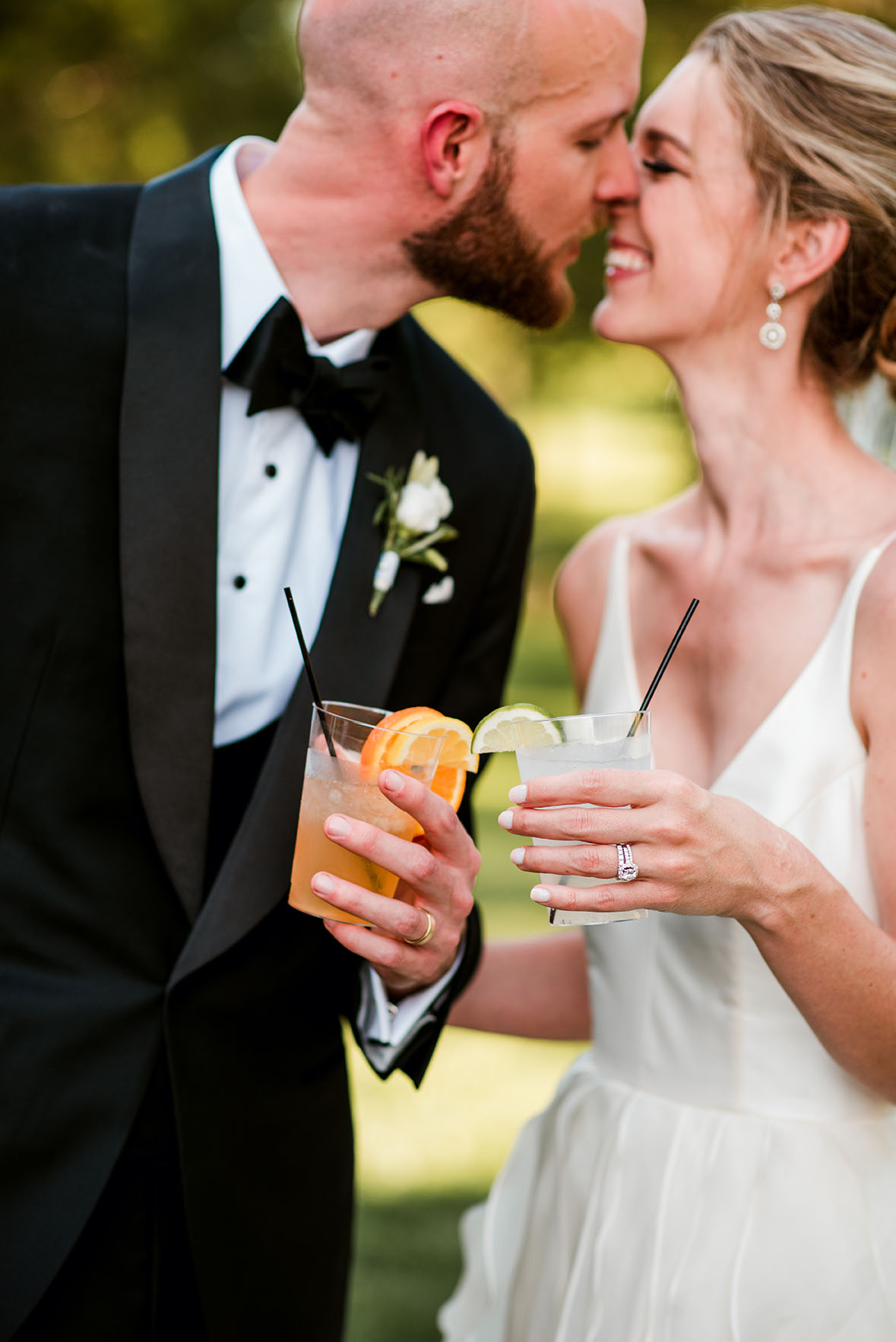 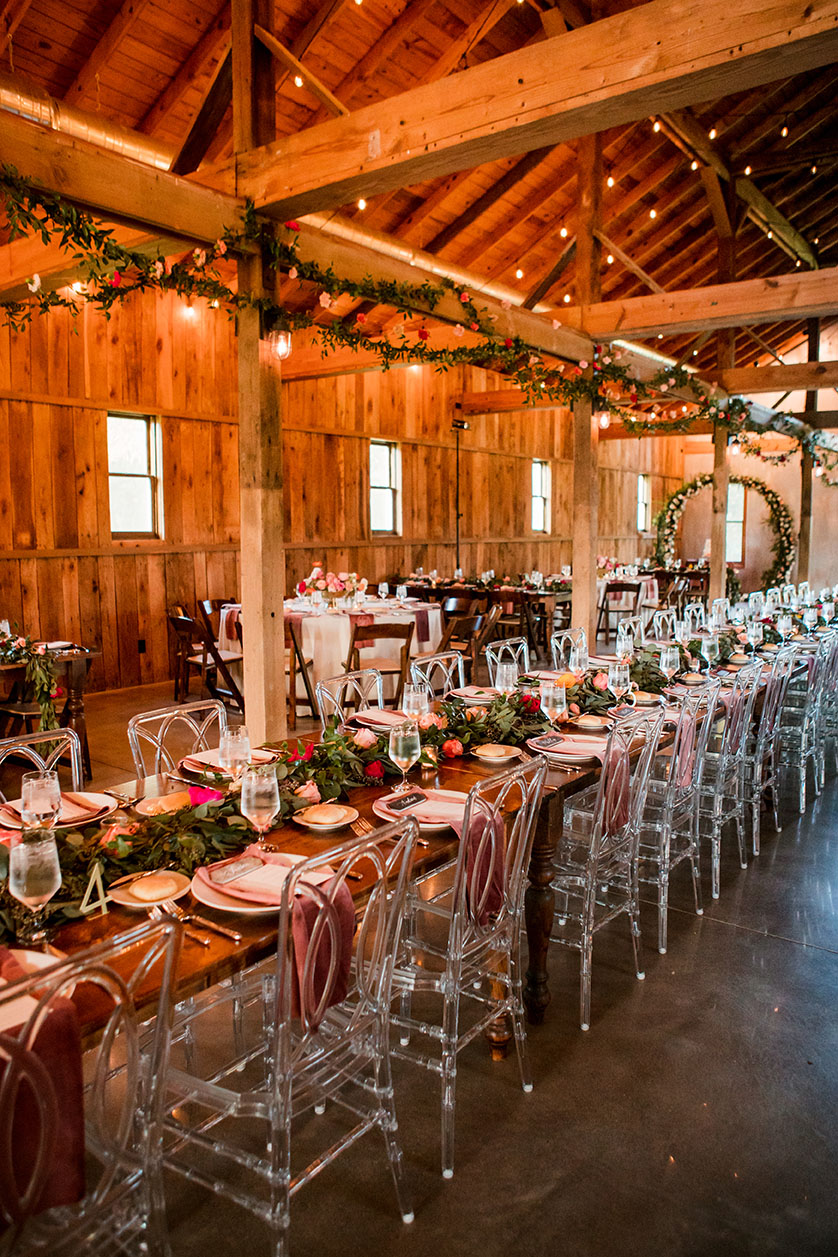 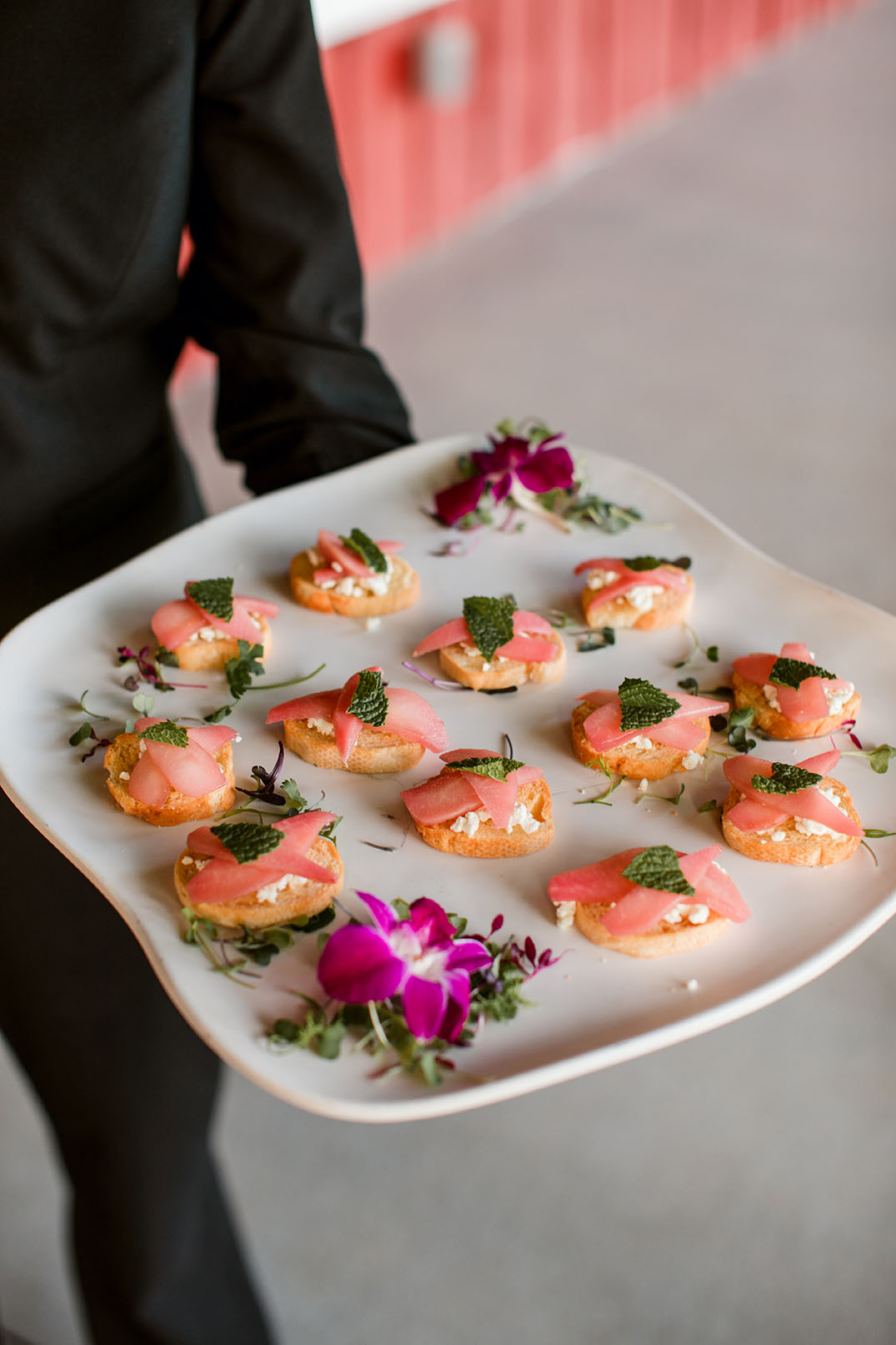 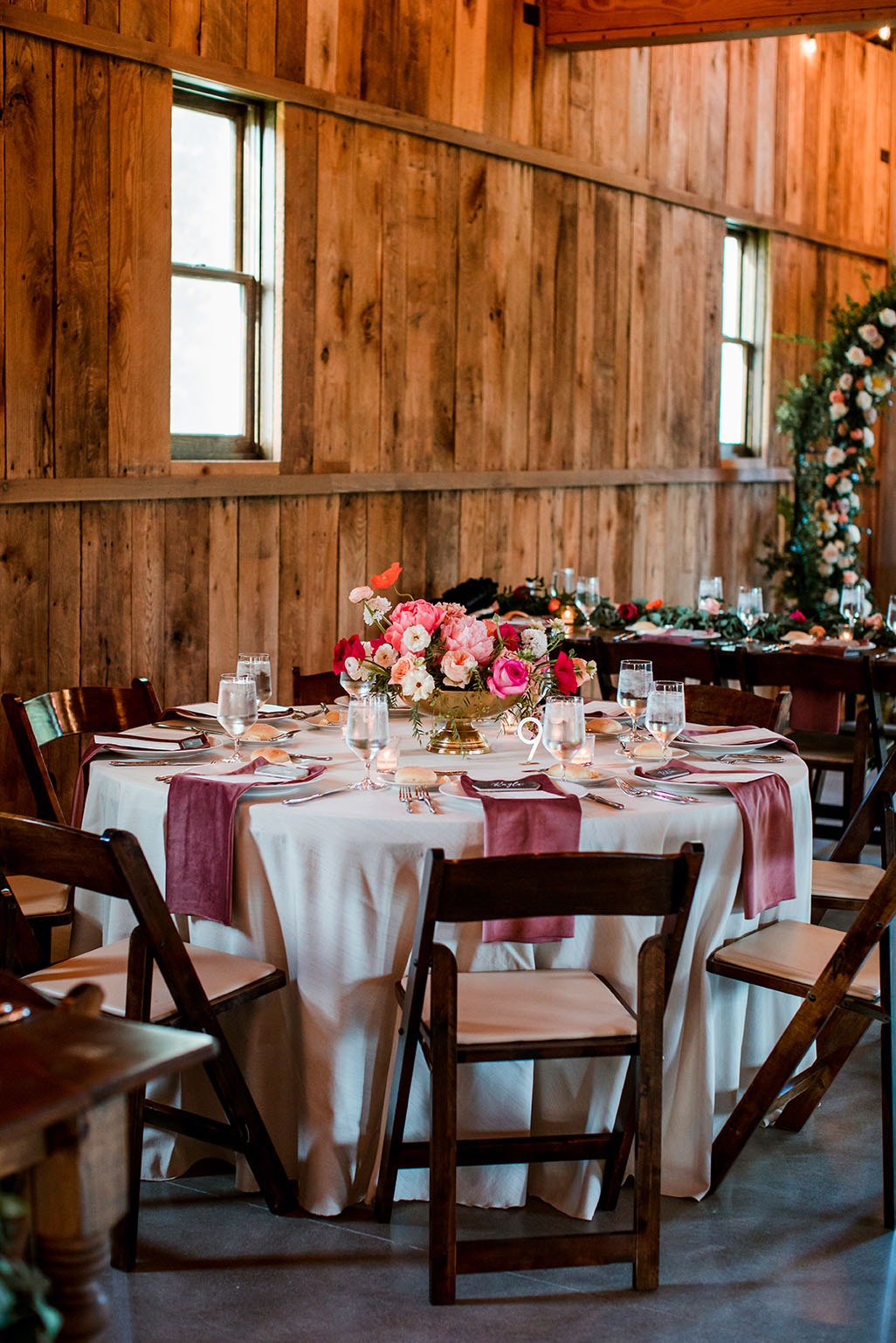 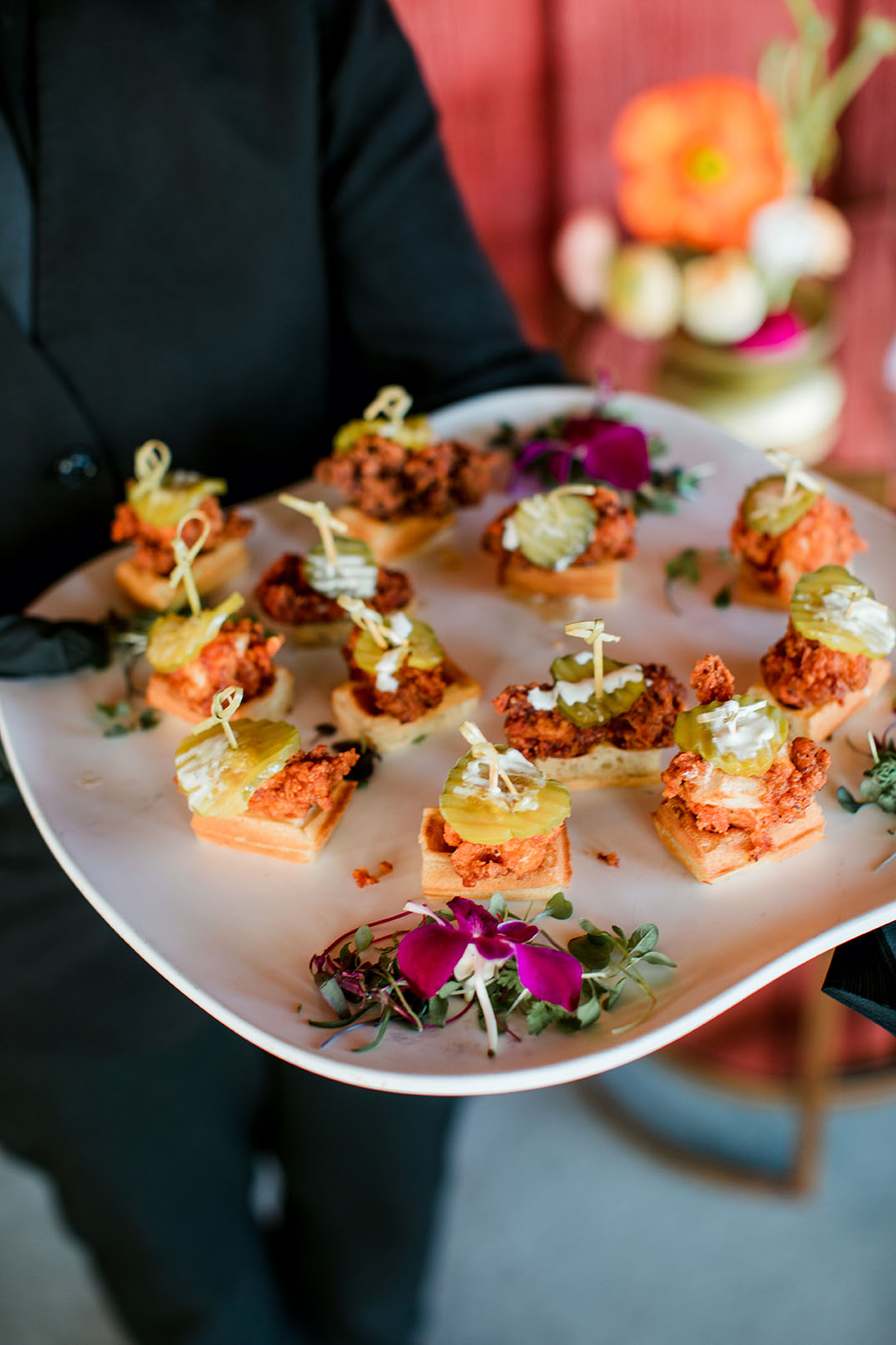 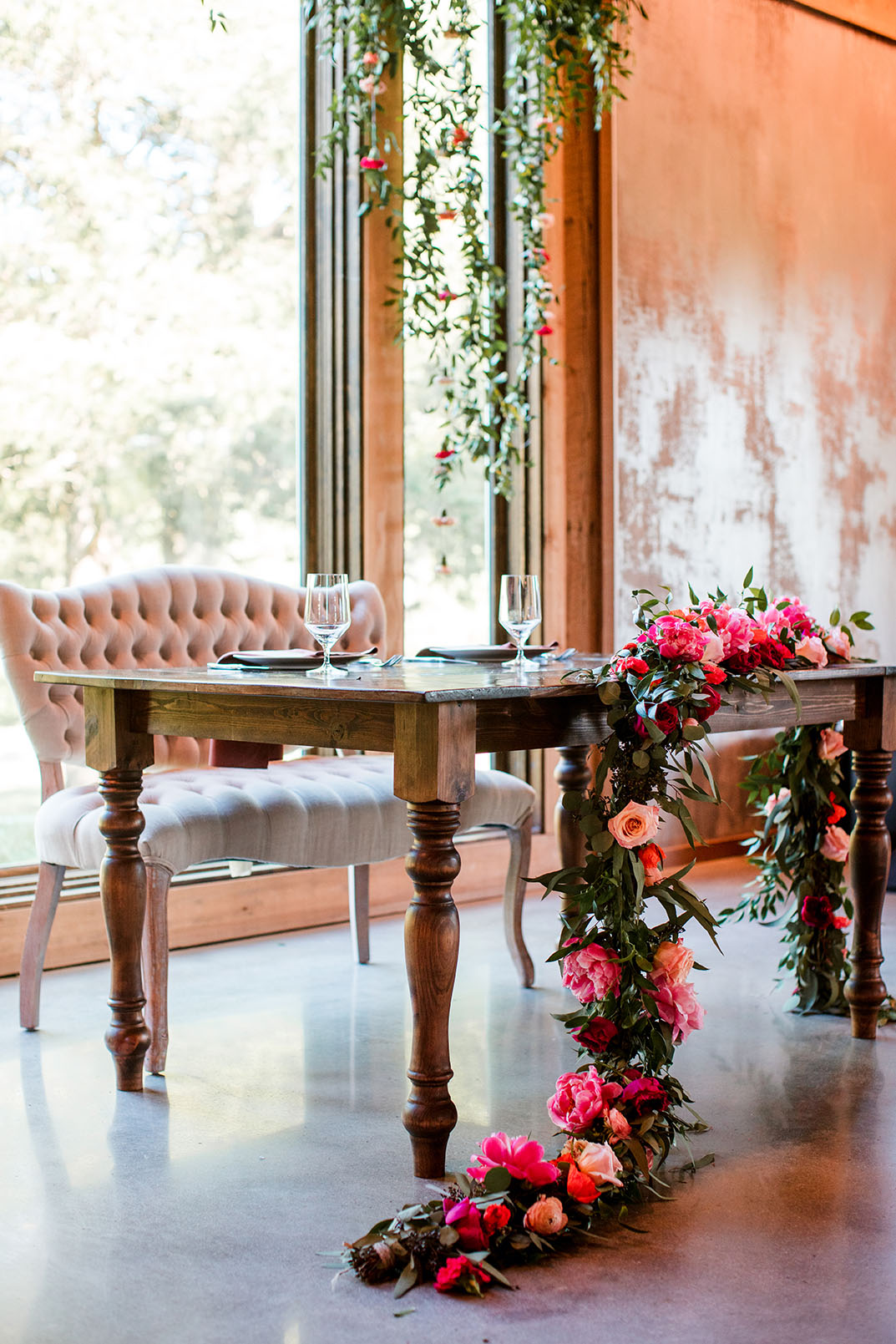 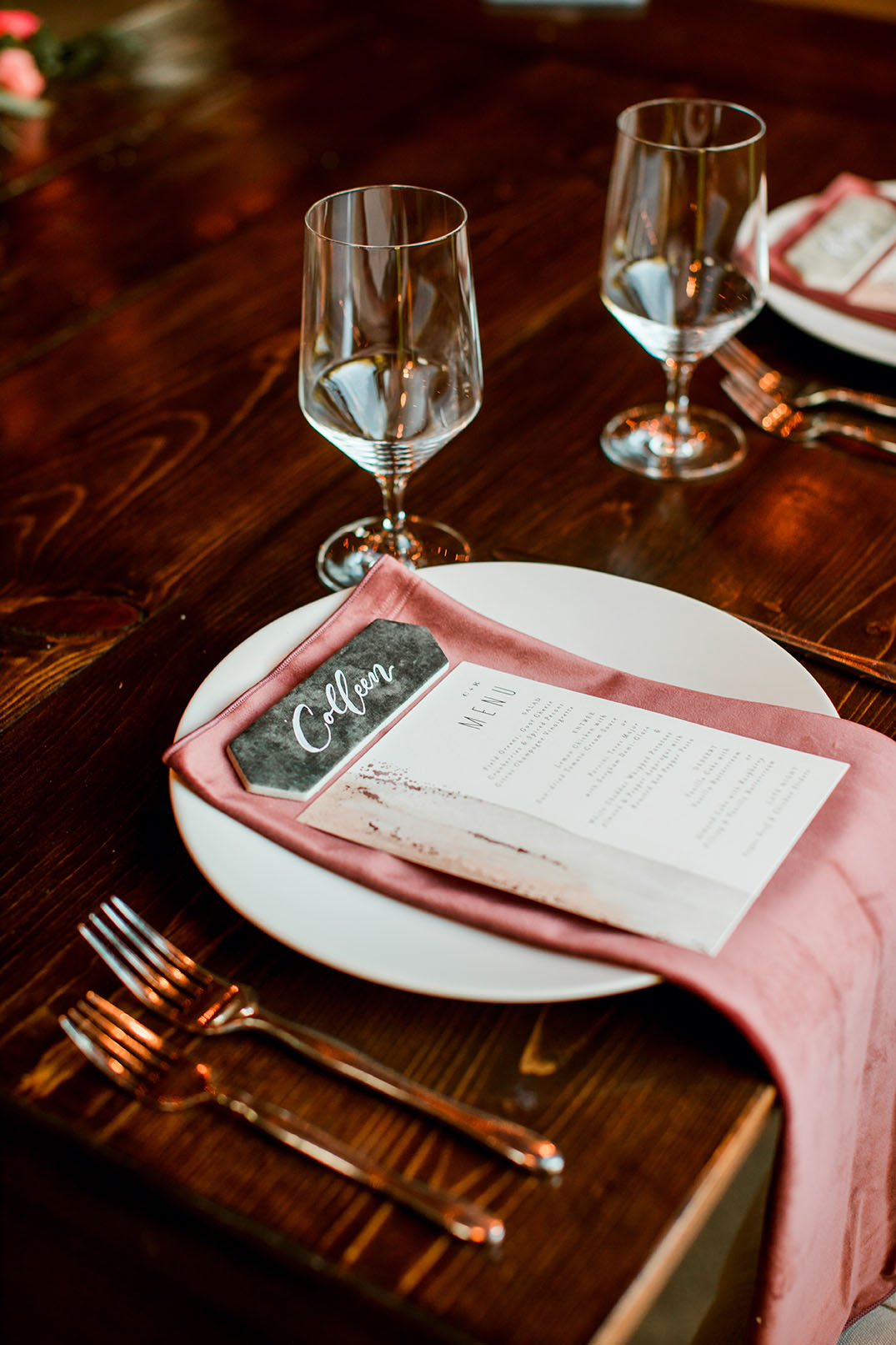 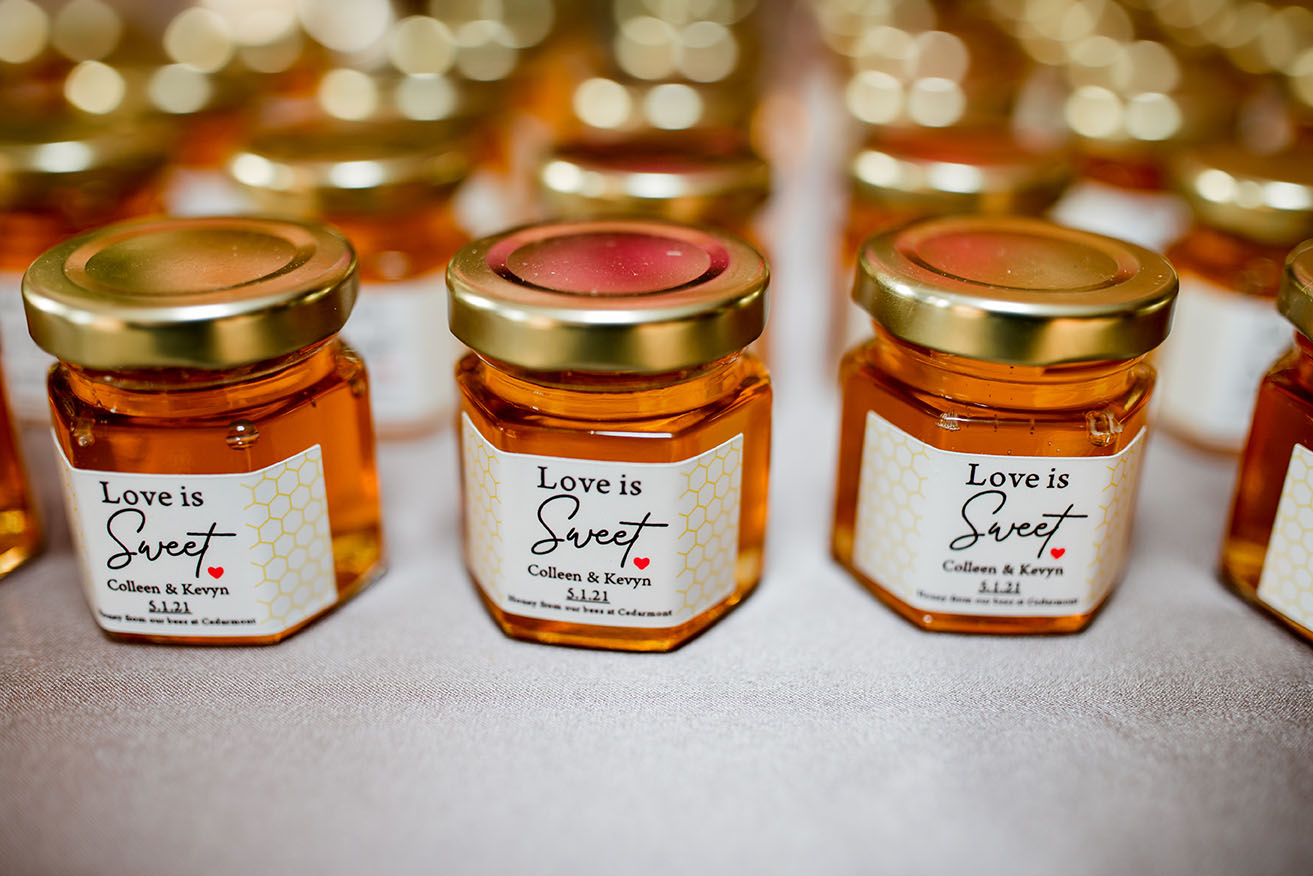 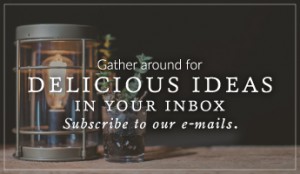 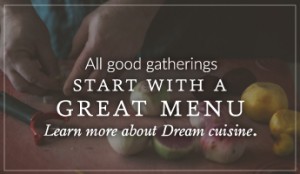 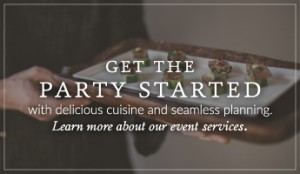 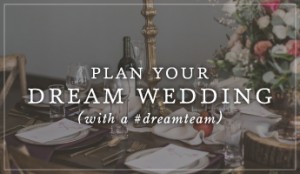